It's happening real soon but before that, the Moto G6 has reached TENAA as the XT1925-10. Among the rumours, the Moto G6 line looks the most accurate as there have been a number of leaked images in the past. It will use Motorola's 3D glass design instead of the all-metal build of the Moto G5.

As per the latest reports, the upcoming Moto G6 has made its arrival on TENNA, China's telecommunications authority. It surely would've been much better if the phone had a fingerprint scanner placed on the rear, underneath the Motorola logo.

It also says there'll be a 3GB RAM / 32GB storage options as well as a 4GB configuration with 64GB storage. Going by the dimensions and screen size listed, this is likely the Moto G6. There is a big circular enclosure at the back including what looks like a dual camera setup.

The images also confirm a dual-lens rear camera, which is expected to comprise 12- and 5-megapixel sensors. The bezels on the sides will be extremely thin, however, the bottom bezel will be a bit thick since it will house the front-mounted fingerprint sensor.

The popular rumor right now is that the Moto G6 will cost $240. The Lenovo-owned company is expected to announce three new smartphones under the G6 moniker, the Moto G6, Moto G Plus and Moto G6 Play.

Aymar de Lencquesaing was the chairman and president of Motorola as well as ﻿xecutive vice president of Lenovo Group since April 2017, according to his LinkedIn profile.

The Motorola Moto G6 has been revealed by TENAA, the Chinese equivalent of the U.S. FCC.

From the very start of 2018, we have been hearing about Motorola's plans regarding its smartphone lineup for the year. 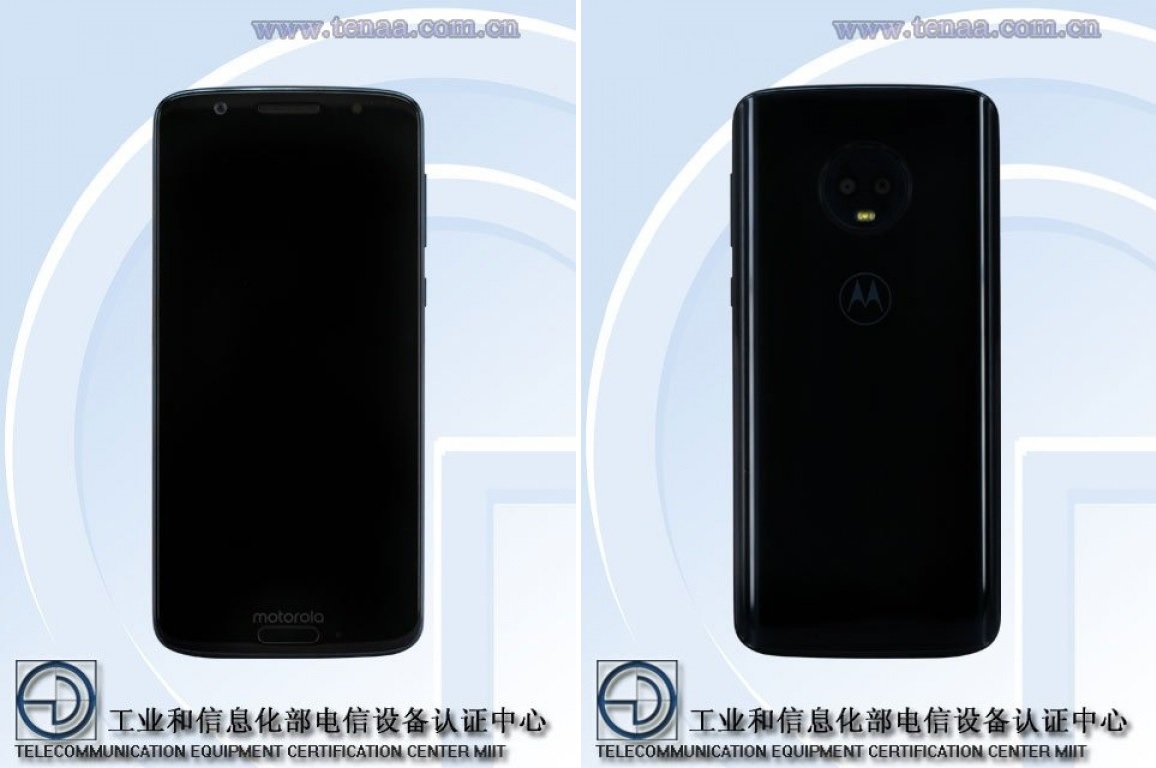