Chelsea left-back Marcos Alonso has hinted that his club-mate was unhappy after not being included in the Spanish national team.

Alonso went on to state that Morata is back to full fitness and should deliver for club and country very soon, "He's at 100 percent now, he got back to scoring the other day..."

Marcos Alonso has revealed that Alvaro Morata "wasn't happy" after learning that he had been omitted from the Spain squad.

"Alvaro wasn't happy", Alonso said ahead of the Germany match.

Lopetegui has not ruled out taking the former Juventus striker to the World Cup in Russia however.

With Chelsea still in the hunt for a top-four finish in the top-flight, where they trail Tottenham by five points in the final European Cup qualifying position, Pedro knows there is still plenty to play for this season. Alvaro is a very good player and an important part of our team.

"It's great to pass through into the next round and it's very important for us to get the confidence and to fight from now until the end of the season". Representing Spain has become a tradition in Alonso's family as his grandfather, Marquitos, represented Spain in the 1950s and his father, known.

"I'm eager to train and to add to this squad".

"It's a chance to prove myself and for me to adapt quickly to the side and hopefully, to return to the national team more times". 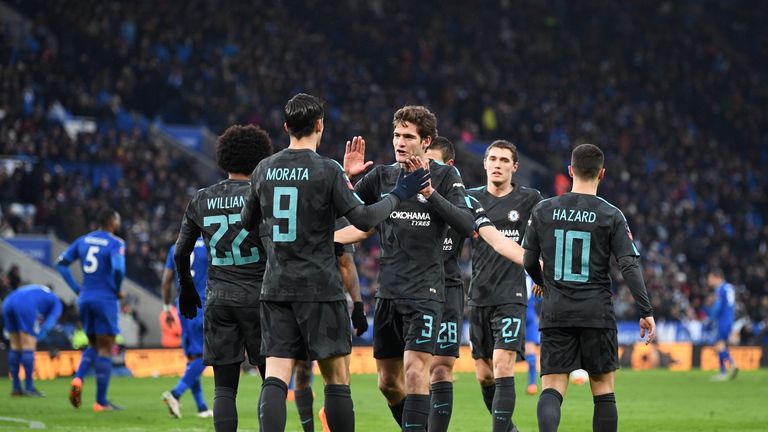